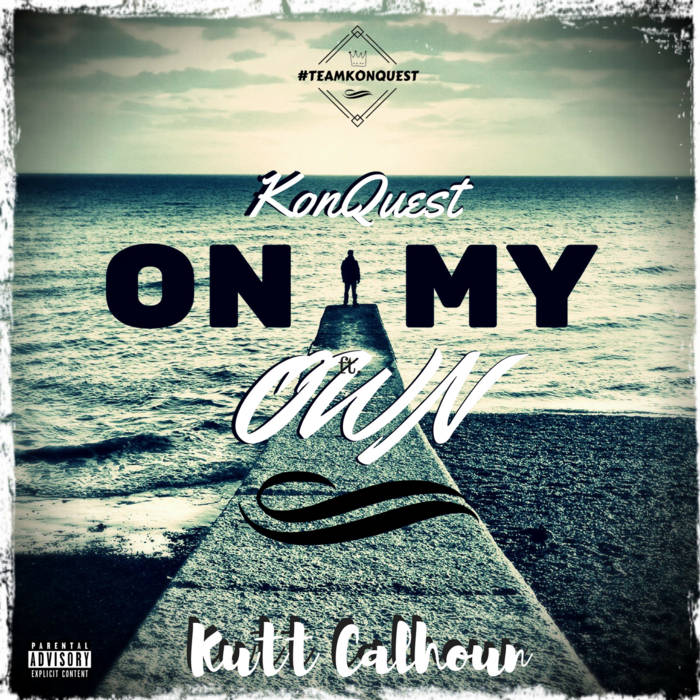 The KonQuest duo, VerseBorn and Wreck The Rebel, are back once more like they never left!!

The flow-crushing KonQuest camp hijacks the audio soundscape with "On My Own", alongside the Midwest Veteran Kutt Calhoun of Black Gold Ent (formerly with Strange Music)!!

"On My Own" is a hard-hitting down-tempo Slapper integrated with an airy ambiance that sets the perfect tone as three of the games most talented titans tackle the topic of independence. Each artist eloquently elaborates on the unique challenges and hurdles met on their paths of self-determination, resonating a deep sense of motivation throughout the entire ensemble.

Take a listen and download "On My Own" for free and continue to support #TeamKonQuest as they remain steadfast in creating media for the masses in attempts to keep us woke in the critical times of today!