Get fresh music recommendations delivered to your inbox every Friday.

by Twenty One Pilots ft VerseBorn 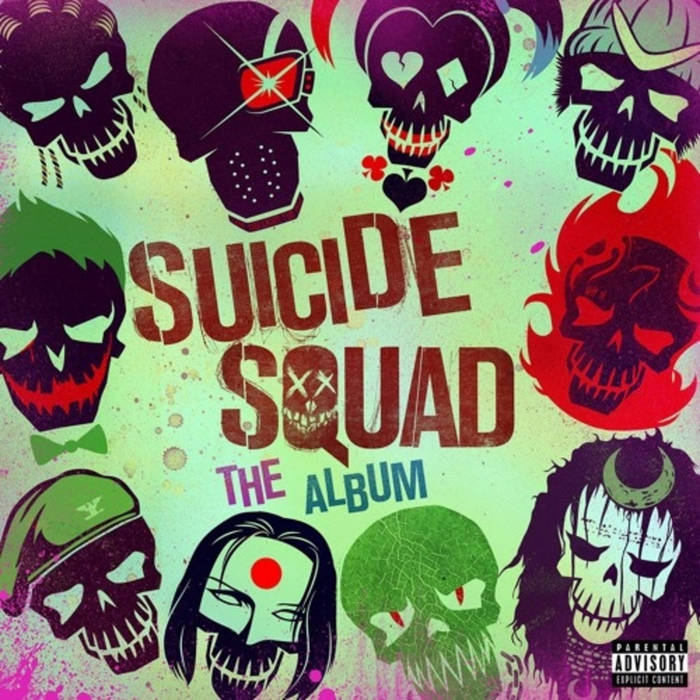 Suicide Squad: The Album is the soundtrack album to the film of the same name. The album was released on August 5, 2016, by Atlantic Records and Warner Bros. Records.

Remnants of the golden era, KonQuest Now is an independent music collective delivering substantial media to the masses.